If you knew you would have to walk for almost an hour to burn off a little chocolate bar, would you still binge on it? British researchers think you would probably resist. Since information stating the calorie content of food has not stopped us from getting fatter, with more than two thirds of people in the UK overweight or obese, researchers now suggest including exercise labels on food packages to curve this trend.

Shirley Cramer, the chief executive of the Royal Society for Public Health (RSPH), has proposed “activity-equivalent labelling” 1. In order to help people maintain a healthy weight, she suggests, food should be labelled with the equivalent exercise needed to burn off its calories. A series of easily recognisable icons would be used to represent types of physical activities, such as brisk walking, running, cycling, and swimming. So, for example, a bowl of cornflakes served with semi-skimmed milk (172 calories) would take around 31 minutes of walking to burn off, whereas a chicken and bacon sandwich (445 calories) would take 1 hour and 22 minutes. “The aim is to prompt people to be more mindful of the energy they consume and how these calories relate to activities in their everyday lives, to encourage them to be more physically active”, writes Cramer. The RSPH said a poll of more than 2000 people found that over 60 per cent would back this change to food labels and thought it would make them do more exercise, eat less, or choose healthier products. 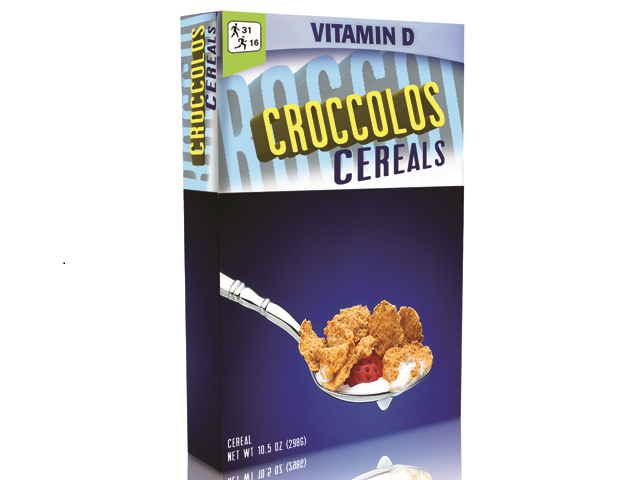 One concern about such proposals is that they could be interpreted incorrectly by people with unhealthy approaches to diet and exercise, leading to excessive calorie-counting and exercise-math obsession. Some people may also be led into thinking they have to “earn” what they eat through movement, forgetting that our body needs plenty of energy (that is calories!) to keep our heart beating, our stomach digesting, and our lungs breathing. Furthermore this sort of labelling doesn’t account for the fact that different calories have a different metabolic effect on the body. The last thing you want is people to think that is possible to “cancel out” eating unhealthy food by simply exercising. Eating a cookie and a piece of fruit does not have the same effect on our body just because they have the same amount of calories and both take 15 minutes running to burn off!

So, what’s the bottom line? Cramer’s proposal is clearly not perfect, but could still be a tactical move in the right direction to provide the general public with more nutritional information. As for you gym regulars who already eat a balanced diet and often exercise, these icons should reassure you that the last hour spent on the treadmill really justified that all-you-can-eat buffet last night.

Elena is a first year PhD student at the Institute of Neuroscience and Psychology. In her research she uses brain imaging techniques such as fMRI to investigate the brain pathways underlying the process of food decision making, and how these pathways are influenced by factors such as body mass index, dietary constraints, and health goals. In her free time Elena masters Yoga Vinyasa poses under the guide of Youtube yoga teachers and pretends to be a vegeterian with week-end exceptions!