Antibiotics are without a doubt one of the biggest game changers of modern medicine. They are largely credited with an increase in life expectancy and a decrease in childhood mortality. However, we are now faced with the problem of antibiotic resistance, and the emergence of “superbugs” which can be impossible to treat with current antibiotics. These bacteria are responsible for around 25,000 deaths in the EU every year and an economic burden of €1.5 billion through increased healthcare costs and lost work days 1.

Antibiotics have been used in the feed of healthy livestock for decades after it was discovered that their consumption leads to increased growth and feed efficiency which, in turn, could lead to increased profit. In 2006, the European Union banned the use of antibiotics as growth promoters but this practice is still common in other countries such as China and the US. Antibiotics are also used prophylactically when farmers give antibiotics to healthy animals in order to prevent infection. Poultry are often kept in cramped sheds which provides an optimal environment for disease and the spread of infection — so these birds may be fed antibiotics as a preventative measure. This is not a practice which is confined to animals kept in questionable conditions: free range dairy cows may also be given antibiotics to prevent infection. These animals often develop mastitis, an inflammation of the udders, which can be caused by bacterial infection. This is bad news for farmers as contaminated milk has to be thrown away, therefore reducing their milk yield.

Within the last couple of years it has become increasingly common to see reports of antibiotic resistant bacteria found in livestock and meat. In 2015 it was reported that meticillin-resistant Staphylococcus aureus (MRSA) was found within pork sausages and mince in the UK for the first time 4. Further reports in 2015 (and during Antibiotic Awareness Week, no less) presented the discovery of resistance to a group of “last line of defence” antibiotics known as polymyxins within pork samples in China. This report was particularly worrying as the WHO had declared polymyxins to be vital in combating drug resistant bacteria and for human health, yet these drugs were still used by farmers as growth promoters 5. 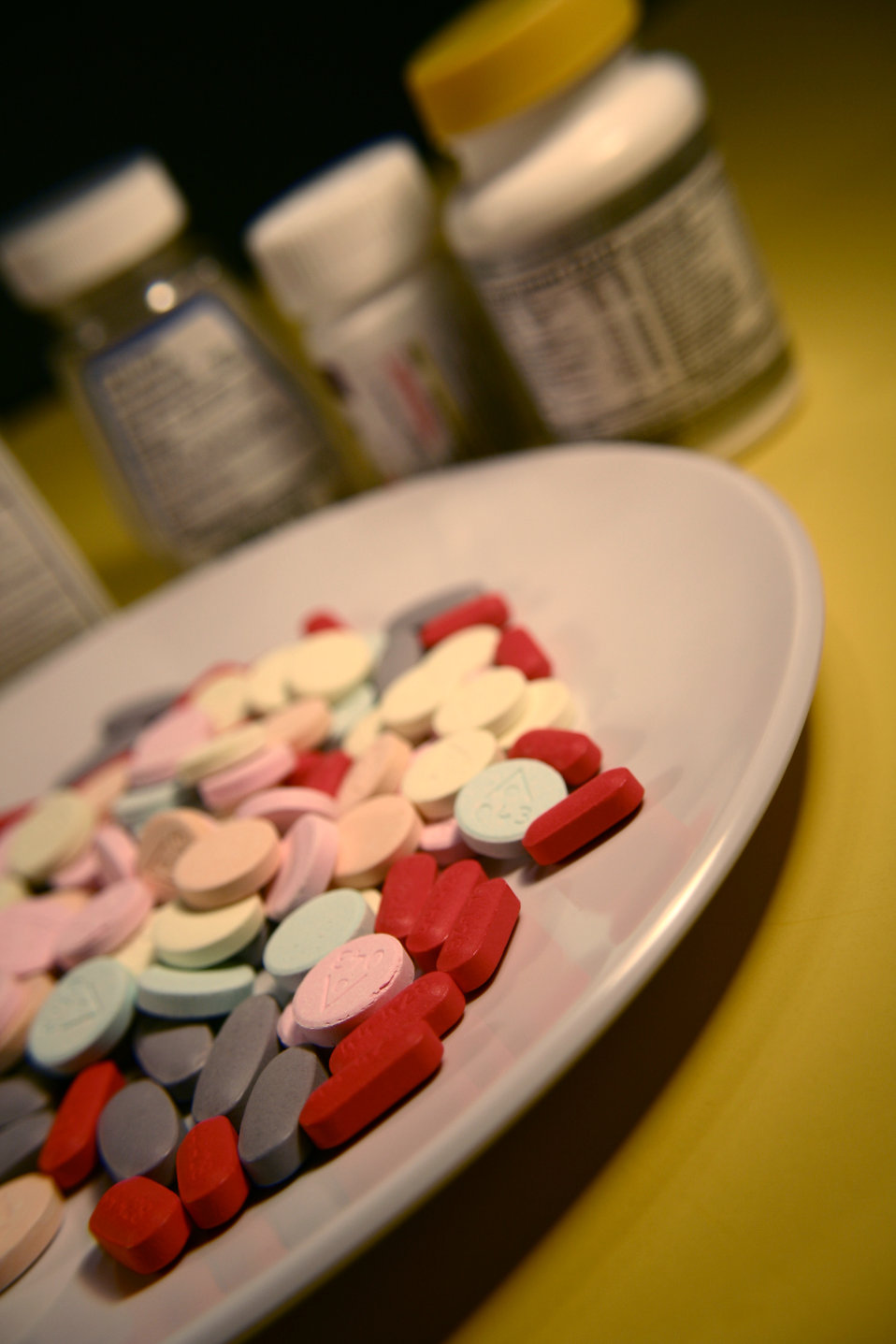 There is a growing concern that these resistant bacteria are being ingested by humans through food and that they may go on to cause disease, with the Centres for Disease Control and Prevention (CDC) estimating that 20% of resistant infections come from food and animals. Although researchers often stress that consumers should not panic, as adequate cooking should be enough to destroy the bacteria and prevent infection, there is a concern that these bacteria could be transferred to and colonise individual’s skin during food preparation, which could lead to infection at a later time. Therefore, it is recommended that people should wash their hands thoroughly after handling raw meat.

So what can be done to tackle this? In March 2016 the European Parliament voted to update the current legislation surrounding the use of antibiotics in animal agriculture, which included the support to ban the current use of antibiotics as preventative treatments. The proposed changes to the legislation are now being opened up to negotiations. There may be an argument for people to change the way they eat in order to help combat resistance in farm animals, either by reducing their meat consumption, eliminating meat altogether or buying only organic meat. A study published in 2006 6 and another published in 2011 7 found that there was a lower prevalence of antibiotic resistant bacteria in organic farms in comparison to conventional farms. Organic farms must follow strict regulations regarding antibiotic use in order to retain their organic status and consumers who opt to eat meat may consider organic meat as a way of combatting the misuse of antibiotics in farm animals.

Amy is a current MSc Infection Biology student at the University of Glasgow. Her interests include the microbiota, antibiotic pollution and science communication.