Corporate psychopaths talk their way up

When we think of psychopaths, we usually think of serial killers and cold-hearted murderers lurking on a dark back street. However, recent research suggests that many psychopaths occupy highly valued positions in our society. Instead of wearing a prison uniform, they put on a suit and their charming smile and get to business. Indeed, incidence of psychopathy is higher among high status business leaders than in the general population.

How do you know a psychopath from a non-psychopath? It’s hard, as they are masters of manipulation and charm. However, characteristics of a psychopath include lack of conscience and sense of guilt, shallow emotions, callousness and failure to accept responsibility for one’s actions. Furthermore, psychopaths are superficially charming, they lie pathologically and have a grandiose sense of self-worth. They also have a high need for stimulation, a parasitic lifestyle and lack of long-term goals, alongside being impulsive and irresponsible. Often, they have early behavioural problems, poor behavioural control, a disregard for the law and criminal versatility 1. That may not sound like Wall Street but a deeper look into the literature might surprise you.

Board and Fritzon 2 found that some psychopathic traits are actually more common in business managers than in mentally disordered criminals. Business leaders scored higher on superficial charm, egocentricity, insincerity and manipulativeness than the criminals they were compared to, and as high as them on grandiosity, lack of empathy, exploitativeness and independence. The main difference between the business managers and the criminals was in the antisocial aspects of psychopathy; criminals scored higher on impulsiveness and aggressiveness and -unsurprisingly- criminal versatility. Emotionally, however, business managers were as psychopathic as their fellow inmates. 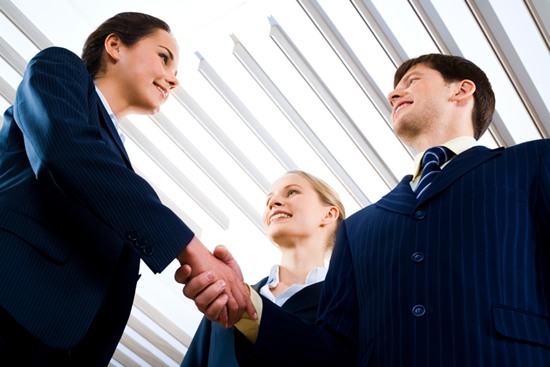 Furthermore, Babiak, Neumann and Hare 3 found that not only were psychopathic traits more common among the top 200 US business executives than in the general population, but psychopathy was also positively associated with in-house ratings of charisma and presentation style, such as creativity, good strategic thinking and communication skills. On the other hand, ratings of responsibility and performance like management skills, being a team player and overall accomplishments were negatively associated with psychopathy. Overall, the prevalence of psychopathy among the business executives was 4%- four times higher than in the general population. Furthermore, Boddy and his colleagues 4 found that significantly more senior level managers display psychopathic traits compared to their lower level employees. But before equating capitalists to psychopaths, we must remember that 80% of corporate professionals scored similarly to the general population on psychopathic traits.

The higher prevalence of psychopathy among top business leaders compared to the general population raises the question as to how it is that these people find their way to the top of the business world. Babiak and his colleagues see the fact that psychopaths were perceived as having leadership potential regardless of getting negative performance reviews and low ratings on leadership and management skills as evidence of the ability of these individuals to manipulate decision makers. Their excellent communication and convincing lying skills help them ‘talk the walk’ to the top. Furthermore, Babiak and his colleagues point out that many traits of psychopaths are similar to the traits required of a good leader. For example, superficial charm and grandiose sense of self-worth may be perceived as self-confidence or charisma. The ability to manipulate may appear as good persuasion skills. The lack of realistic goals can get interpreted as visionary thinking. Even emotional poverty and lack of empathy can be perceived as keeping calm or being able to make hard decisions. 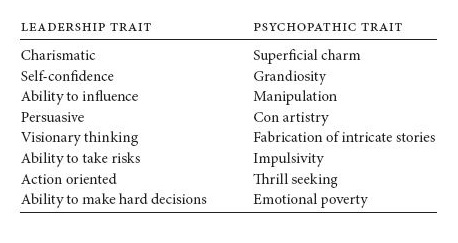 The B-Scan: Leadership traits and their psychopathic equivalents 5

Besides having characteristics that may help them climb up the corporate ladder, psychopaths also have qualities that draw them towards the business world. Psychopaths long for rewards. Adrian Raine and his colleagues 6 found that, when mistakes were punished with an electric shock, psychopaths were slower at learning a rule than non-psychopaths. However, when success was rewarded by financial gain and with avoidance of a shock, the roles reversed and psychopaths learned the rule quicker. This demonstrates psychopaths’ focus on rewards rather than punishment. Furthermore, Buckholtz and his colleagues 7 found that psychopaths have a dysfunction in their dopamine reward circuitry, which may be linked to psychopathic traits related to impulsivity, risk-taking and focus on rewards. They found that volunteers displaying high levels of psychopathic traits released almost four times more dopamine in response to a stimulant compared to volunteers scoring low on psychopathic traits. Also, individuals scoring high on psychopathic traits exhibited more activity in the brain’s dopamine reward area when given an opportunity to get a monetary reward compared to those scoring low on psychopathy. ‘These individuals appear to have such a strong draw to reward — to the carrot — that it overwhelms the sense of risk or concern about the stick’, says David Zald, a co-author of the study. In another study, when psychopaths and non-psychopaths played a gambling game, psychopaths were not only taking riskier decisions to begin with, but also continued to take risks when exposed to sweat induced by fear, whereas non-psychopaths became even more cautious than before the exposure. So, it seems that psychopaths have an immunity to fear, and when looking for rewards, they do not care about the consequences. For a psychopath, the prospects of financial gain, status, power and control that the business world offers may be just what gets them going.

For a bit of fun find out how psychopathic you are: http://kevindutton.co.uk/psychopath-challenge.php 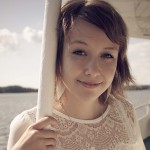 Petra Kosonen is a psychology and philosophy undergraduate at the University of Glasgow.