The STEM Equals Project Asks: What does it mean to be seen?

STEM Equals is a four-year research and impact project focused on women and LGBT visibility in STEM, in both academia and industry. 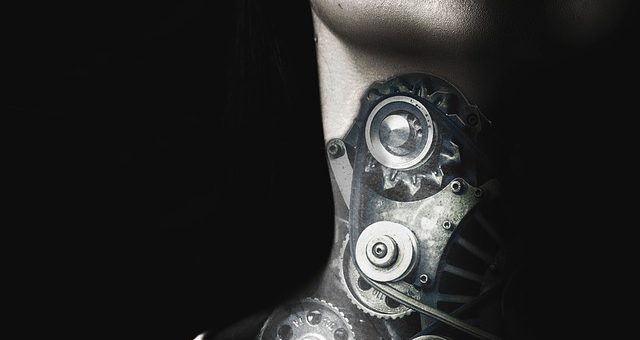 Arrival of the Cyborg?

Get up to speed on the science of bionics and explore the question: are we ready for a cyborg revolution?

Small bodies beyond Jupiter have been found to have Saturn-like rings, but the possible mechanisms keeping the rings confined can be pretty unusual.

Be it the Great Barrier Reef, the New Caledonian Reef, the Red Sea Coral Reef, or reefs in the waters of the Great Chagos Archipelagos – coral reefs are intricate and majestic living marine... 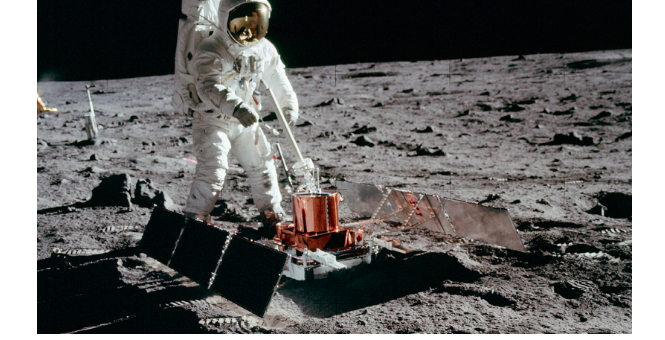 Michael Turner celebrates 50 years since the first lunar landings and assesses the scientific legacy of the Apollo missions and the potential for future exploration of the moon and beyond.

Black holes in the lab and quantum card shuffling? Only at Pint of Science!

Autonomic for The People

Does our love for sci-fi and convenience mean we’re headed for a future of robot domination? Audrey discusses our human-robot interaction, our love of robotic sidekicks and innovations in robot technology.

No ‘I’ in Molecule: the Chemical Teamwork behind the Origin of Life

Somewhere on Earth, about 4 billion years ago, the first terrestrial life began to develop – probably from a complicated soup of simple molecules. But how did the transition from basic building blocks to the complex biopolymers in living organisms occur?