Calling all muggles: why you never received your Hogwarts letter

It may all be fantasy, but that doesn’t stop us from drawing some real scientific conclusions! Image by Scott Smith via flickr (CC BY-NC-ND 2.0)

Have you ever wondered how the trait of magical ability is passed on in the world of Harry Potter? Look no further – science actually has the answer! Why did Harry get magical powers and not me? What would happen if Filch had kids, would they be squibs too? Would it be possible for one of the Weasley twins to be born with powers and one without? Why on earth am I thinking about this and not doing my actual work? Finally, your questions about the inheritance of magical ability have been answered and we can stop being bitter about not receiving a Hogwarts letters all those years ago!

In the books, a relatively small proportion of the population have magical ability and those that do possess this gift usually produce magical offspring. On a rare occasion, non-magical parents (muggles) can produce magical offspring, called muggle-borns. In even rarer cases, some magical parents could have children incapable of magic, known as squibs. Squibs can interact with the magical world, which implies that they have slightly more magical ability than muggles. Lastly, but critically, when a witch/wizard and a muggle have children (i.e.half-bloods), they almost always inherit magical ability. All of these phenomena must be included in the theory, so the inheritance of magic is already getting complicated!

You may have been under the illusion that magic is passed on, well, magically. However, teams of scientists have looked through each of the seven books, studying as many as seven generations (in the case of the Black family), and suggested that magical ability is likely to be due to genetic factors 1. To complicate things further, we can look at magic as a trait with varying levels of ability, from Neville’s disastrous attempts at potions to Dumbledore’s infamous powers. Such variability suggests that it is a quantitative trait. Meaning, you don’t just have magic or not, there is some variability in how well you can perform it. This is akin to one’s height which naturally varies from person to person (a quantitative trait), on the other hand being able to roll one’s tongue or not is a discrete trait. 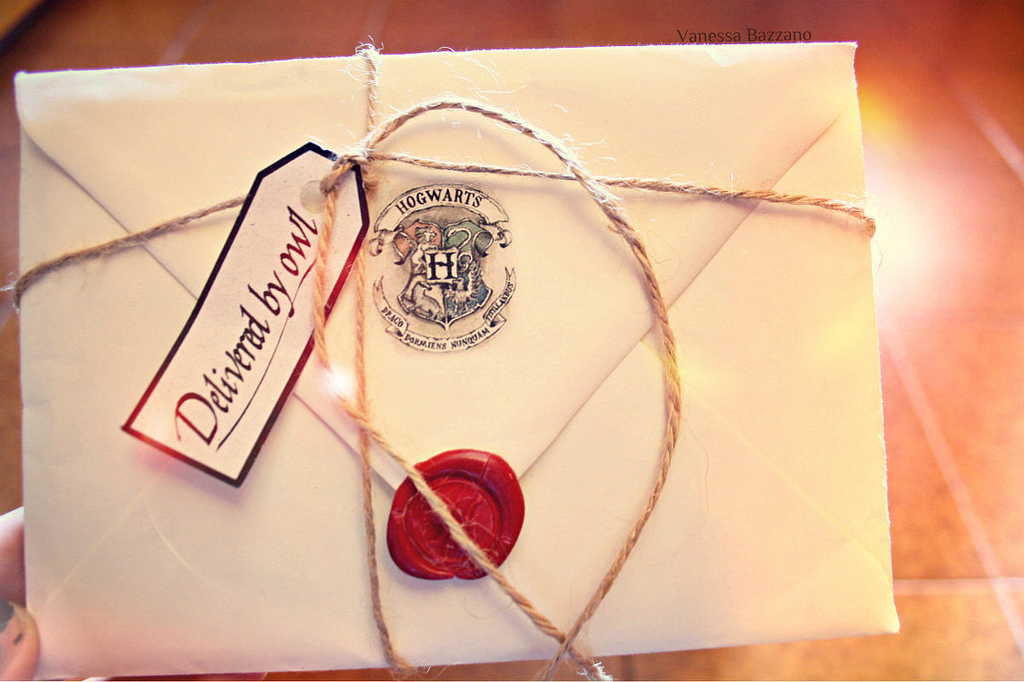 Hogwards acceptance letter: Current theory suggests only 1 in 750,000 muggles would have received one of these. Image by Vanessa Bazzano via Flickr (CC BY-NC-ND 2.0)

Eric Spana, from Duke University, has been revising his own theory on the magical inheritance ever since a chance discussion with his genetics class 2. He suggests that the wizarding allele is dominant. In humans we have two variants of each gene termed alleles. This means that when someone has one dominant and one recessive allele, the dominant allele will always show as a trait. In this case, children of at least one or more magical parents are very likely to present with magical powers, unless they receive two recessive (muggle) copies of the gene. All very well and good, but theories are nothing without evidence. Spana uses the existence of half-bloods as proof of this. Even those with one parent of absolutely no magical background, such as Hagrid’s giantess mother, seem capable of producing magical children as long as the other parent is a witch or wizard.

As for muggle-borns, he suggests that they are achieved through de novo mutation. In other words, the muggle born possess a new mutation in their “magic” gene which their parents did not, causing the gene to give them magical powers. That settles pure, half and muggle born witches and wizards, but what about squibs? Well,Spana thinks that squibs are achieved through something called a second-site transcription factor (no, me neither). Transcription factors are proteins that attach themselves to a gene and either turn it “on” or “off”. In this case, a squib may have gained a unique transcription factor (which their parents didn’t have) via a mutation, which inhibits the ‘magic’ gene, causing the person to lose their magic abilities. In this theory, a squib could produce offspring that have magic if the magical gene is passed on but the transcription factor is not.

Beyond this, there are three other traits in the Harry Potter series that bear thinking about. First is Harry’s ability to talk with snakes, ‘parseltongue’. This trait is incredibly rare in the wizarding world, something he shares with You-Know-Who and passes down the line of Slytherin descendents. Second is the ability to see the future -something occasionally witnessed from Sybil Trelawney (although we know that she’s a bit of a fraud) and inherited from her grandmother. Third is Tonk’s ability to change her appearance at will, making her a metamorphmagus, an ability she passed onto her son Teddy. These are more likely to be conferred by specific alleles. There are a number of other theories surrounding the genetics of the wizarding world and the literature on the subject is surprisingly prevalent, but what really is the point of all this?

Commenting on this work, Eric Spana said “we all have a little nerd-ism, whether it’s Harry Potter, Marvel, Shakespeare, or sports. Everyone is a fan of something a little more than they should be”. Combining popular culture with science has become a great way to engage more people in genetics and science in general. Spana now gives talks at events like ComicCon, inspiring people to think about how accurate the science in their favourite books and films is. 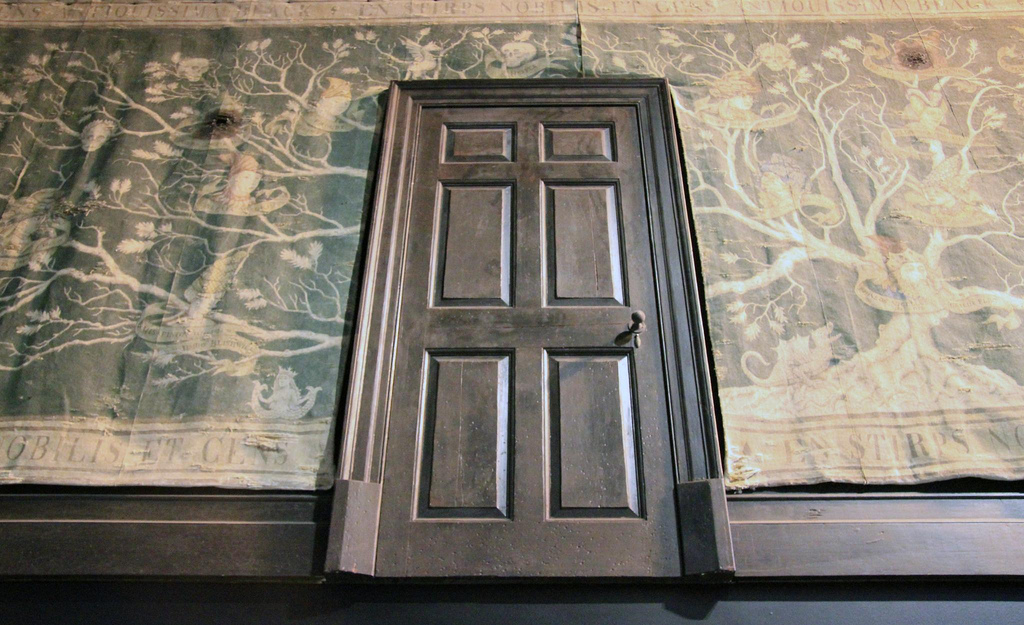 Sirius Black’s wizarding family tree suggests that magic is something in the genes. Image by Karen Roe via Flickr (CC BY 2.0)

So why aren’t we all sat around Hogwarts castle, drinking hot chocolate and playing wizard chess in front of a fire while it snows outside? The short answer is that our genes behaved themselves and didn’t mutate in the right way. The longer answer involves more statistics. If you calculate the mutation rates (like Eric Spana did) based on births in the UK and muggle-borns at Hogwarts, the chances of being a muggle-born witch or wizard are around 1 in 750,000. To put this into context, it’s lower than the odds of winning an Olympic medal or being struck by lightning! Regardless of this explanation, I am still bitter.

This article was specialist edited by Emma Briggs and copy edited by Nicole Nayar.