Rats! Not a Big Enough Sample

Humans have been manipulating the genetic makeup of agricultural plants for thousands of years, by crossing different plants or by favouring certain attributes. This is a very slow process, visible over many generations. Now that technology has advanced we can accelerate this process by highlighting certain attributes and even go further by adding new attributes to plants. Resistance to certain parasites, herbicides or even to produce their own insecticides are the main points of interest here. While all of these would be desirable traits for agricultural plants, concerns have been raised that the consumption of genetically engineered crops may have adverse health effects. 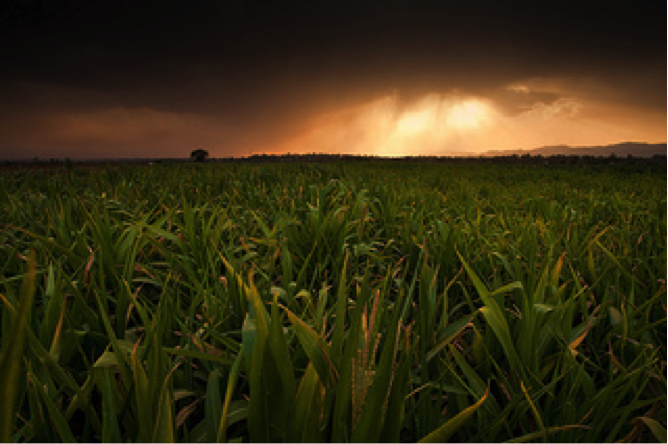 A controversial article investigating some of these concerns, specifically the potential cancer risk of these products, was released late in 2012 by Séralini et al.1 Studies such as these represent a very important part of scientific research, as cancer is a very complicated field and has many influencing factors one of which is what food we eat. They choose rats as model organisms to research the effects that a diet with genetically modified maize has on the development of cancer. Even though their conclusion was that the genetically modified maize does indeed raise the risk of developing cancer, parts of their research methods and conclusions have been heavily criticised not long after the original publication – thus the above mentioned controversy.

“[…] the results presented (while not incorrect) are inconclusive […]”
– from the official press release from Elsevier2, announcing the retraction

Several things were especially criticised, mainly the kind of rats that were chosen for the study as well as their total number in the study. To be more precise, the rats that have been used were prone to develop cancer in the first place, which doesn’t make them unsuitable for this kind of study but which means that an extraordinary amount of information on these rats and their general cancer history must be taken into account. Critics say that this didn’t happen in most cases and has led to some premature assumptions3. The same source voiced concern about the apparent lack of proper tumour documentation, classification and identification. Consequently, the argument made by most critics is that the article is wrong for the single – yet collective – reason that the science used is wrong.
(So does genetically modified maize represent a health or cancer risk? That question is still up for debate, but one thing isn’t: the article from Séralini et al. doesn’t answer it.)
As said before, such studies are important as long as they are done properly. But at the same time, it is even more important that such results are open for discussion and debate, which can have consequences as seen here: the article has been retracted by the publisher. The community works. Every scientist needs to make sure that their methods and conclusions stand up to scrutiny and if they don’t find their own flaws other scientists will.

Felix Bloeck is a chemistry oriented scientist who is currently studying for a PhD in forensic toxicology at the university of Glasgow. Find him on twitter @FelixBloeck