In order to mark the end of the Body Focused Repetitive Behaviours (BFRB) awareness week, theGIST decided to find out more about Trichotillomania, a BFRB disorder which causes sufferers to compulsively pull out their hair. It impacts up to 4% of the population at some point in their lifetime, yet many people know little about it. Jessica McLaren from theGIST spoke to Judith Stevenson, who researches BFRBs at the University of Glasgow and who also happens to suffer from Trichotillomania.

Misconceptions about Trichotillomania
Judith: Lots of people think that it is a self-harm behaviour, and it is not! Trichotillomania is an irresistible urge to pull one’s hair and it can be automatic. Self-harm is neither of these things.
Jessica: I guess hair-pulling is not done to punish, it is rewarding…
Judith: Yes…they are both types of self-injurious behaviour, so people think they are linked. But the motivation behind it (reward versus punishment) is completely different.
Jessica: Is Trichotillomania associated with Obsessive Compulsive Disorder (OCD)?
Judith: Well, it is currently under OCD and related disorders in the DSM (the diagnostic manual which psychologists use to categorise mental disorders), which is a bone of contention with so many! One part of that is right: compulsive. People do compulsively pull out their hair. They are carrying out a compulsive behaviour. What is not right about that is “obsessive”. People who have OCD carry out behaviours to dilute an intrusive thought. Hair-pullers do not report intrusive or obsessive thoughts before they pull out their hair. So it still hasn’t yet found its right category. 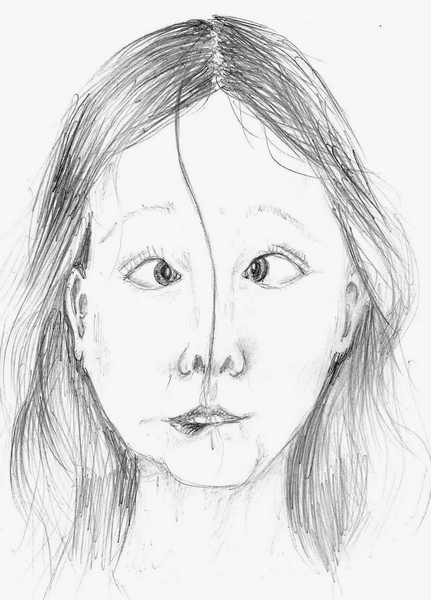 What might people not know about Trichotillomania?
Jessica: It’s interesting how different things in the moment can provoke a hair-pulling episode…
Judith: Well, one factor is texture. The hunt for the “perfect root” is an important factor hair pulling. It is consistent across different people. People will also rub the hair across their mouth after and we don’t know why yet. They also tend to report an “urge” prior to pulling.
Shame is a huge issue in people who experience hair pulling. I once had a conversation with a girl with alopecia. I asked her if she experienced shame. She said, “Why would I feel shame? It’s not my fault. I feel embarrassed and humiliated, but not shame.” Whereas hair pullers, because they have done it to themselves, they feel a lot of shame because of it. This can be particularly dangerous as shame and stigma can be barriers for treatment. “Coming out” with their experiences of hair-pulling has helped a lot of people.

Current Research
Judith: I am looking at attentional bias. Attention bias studies have been done in attention, anxiety and substance abuse, but not in Trichotillomania. So we thought, “Let’s take these paradigms and look at people with Trichotillomania”. We showed them hair-related images, and their attention “hung around” the hair image longer, suggesting an attentional bias. This would indicate gratification or reward when looking at the image. However, it is also possible that they pay more attention because they feel the image is more threatening.
Other research is suggesting that the condition is very heterogenous. It’s like eating disorders fifty years ago. It used to be grouped under one disorder. Now you have binge-eating, Anorexia, Bulimia… It is really exciting to see the research into Trichotillomania develop.
I dedicate this piece to my dear friend Steven Bigham. Without him, my journey with all things trichy would have not have been possible. He has supported me every step of the way.