The UK Government has for many years been the willing recipients of scientific expertise and advice, largely when the physical world has given cause for alarm. But in 1999 when New Labour called for a greater involvement of science in everyday decisions in British policy-making through “evidence-based policy”, the role of science in policy changed. The White Paper on Modernising Government released that year called for “a commitment to make research not just useful but useable” and “doing useful research, research that helps us not just to understand society but offers some guidance on how to make it better”1.

As evidence-based policy progressively became the norm across the UK and many other governments around the world, the importance of science and technology in helping us understand myriad public policy challenges –from the design of urban transport systems to the environmental impacts of waste and fossil fuels– became widely accepted.

This shift from policy decisions being value-led to evidence-based, however, introduced a challenging question: if science was to become political, what role should the political scientist play?

Who’s in charge: expert or orator?

As scientists and the value of their expertise in government increasingly became recognised, a debate arose of who should set the priorities in policy: should politicians continue to prioritise policies they believe should be the nation’s, such as trade relations? Or should scientists have authority to determine the more urgent areas? 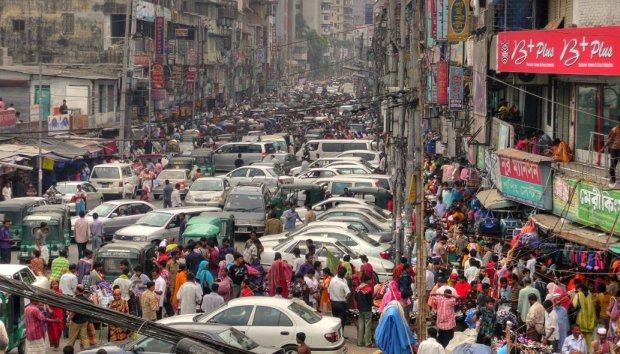 In a briefing paper prepared for the Scottish Parliament, the Royal Society of Edinburgh disagreed in the latter: “The role of the wider science community is not to determine policy; that is for Government; their role is to develop and present the evidence for different policy options. Science is concerned to understand the working of nature, it is for society to determine how that understanding should be used” 2.

Others argued that the complication of science in policy arose when conflicting scientific evidence emerged about sensitive social issues.

For example, in 2010 the Department of Health commissioned a review of scientific evidence on human development and found that foetuses felt no pain up to 24 weeks, which remains the current UK limit for abortions 3. But what if conflicting evidence was to emerge from other scientific studies challenging that it was earlier? Which evidence is right?

The ascendancy of evidence

By and large, science does not produce irrefutable truths about the natural world. Different individuals within a scientific community employ a variety of research methods and value pieces of evidence differently, and it is likely that such differences become amplified when the subject of inquiry is political, religious, cultural or economic in nature. As structural biologist from Imperial College London, Stephen Curry, cautions: “We [scientists] must be held to account, for that is the price of money in an open society, especially when there are so many competing demands for access to the public purse” 4.

Arguably, the strength of science in government lies in the ability to produce a robust consensus grounded in a systematic approach to evidence, which permits scrutiny, reconsideration, and revision. But in order to implement scientific evidence into practise, the role intermediary bodies such as Research and Funding Councils and Regional Development Agencies is crucial.

However, challenges for a smooth translation from evidence to policy emerge when the communication mechanisms between scientists, politicians and the public break down; the aura around how and why science works can be immensely challenging for the layman to understand. 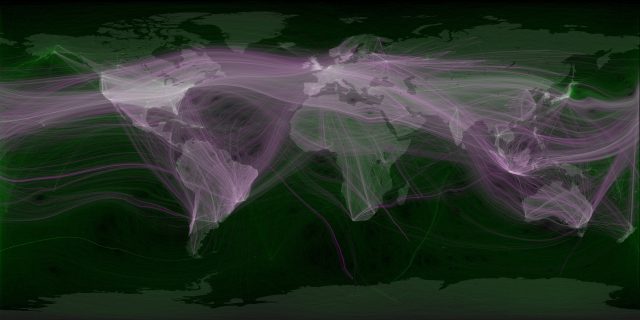 A recent study by the Canada-based organisation Evidence for Democracy found that there were few or no structures in place in Canada to facilitate open communication between federal scientists, the media and the public 5. The report argues that aside from when information is especially sensitive, because scientists are the best spokespeople for their own work they should be able to communicate their research freely and openly to both the public and the media. Similarly, the previously mentioned 2012 paper by the Royal Society of Edinburgh encouraged more scientists to speak to the media but cautioned that it was vital to “communicate with clarity when conveying their findings” to build public trust in confidence in science and scientists.

Nevertheless, many errors and communication breakdowns have taken place in the UK in recent years from a careless miscommunication, misuse or misunderstanding of evidence. As Sir John Beddington, Chief Scientific Advisor for the UK Government, said as he left Whitehall last year, it is crucial for scientists to: “…draw on the ever-developing knowledge of the wider scientific community” to ensure that “the best advice possible is brought to bear” 6.

Challenges aside, science is inextricably bound with the politics of society and its many challenges. Yet finding out what works through evidence is not all that matters as it avoids a plethora of crucial questions in policy development, like: what is the problem? Whose problem is it? What caused it? Is it better or worse than it was before? What can be done about it? By whom? And which agency?
The “what works” questions by itself is too bland and represents a crude version of policy-making in a complex society. Hence instead of playing a role advising government, many prominent scientists around the world have themselves dropped the lab coats for the black suits (or skirts) and turned to a career in politics.

Angela Merkel with a doctorate in physical chemistry; Hu Jintao with a background in hydraulic engineering; chemistry graduate politician Margaret Thatcher; and Lee Hsien Loong with a PhD in applied mathematics are top politicians from Germany, China, the UK and Singapore who are or were some of the top political leaders around the world were trained in STEM fields before becoming successful political figures.

That said, this is by no means a trend in all governments. The British political elite overwhelmingly enters politics with a PPE education –philosophy, politics and economics. Of the current cabinet, David Cameron, William Hague, Philip Hammond and Jeremy Hunt all studied PPE, as did Ed Miliband, Ed Balls, Danny Alexander and around 30 other MPs.

In Australia, an analysis by The Australian found that science and technology subjects are “poorly represented” in politicians, with just four MPs in Labour holding Bachelors of Science and one in Engineering, and the Coalition having only three science degrees, two engineers, and one medicine graduate 7. Moreover, among the 435 member-strong American House of Representatives in 2012, there was one physicist, one microbiologist, one chemist, six engineers and around twenty representatives with a background in medicine.

Compare this to China, which in 2012 had nearly all of its top governing officials coming from scientific backgrounds 8. In the globalised knowledge-driven economy, the link between science and engineering expertise and innovation is strong: it is worth noting that the only contender to the economic might of the US –China– and the strongest economy in Europe – Germany – are both led by scientists.

Ultimately, in order to maintain the strength of the science base from which the UK Government draws, and to ensure misconceptions around science and policy are avoided, young scientists must be engaged with politics and the policy-making process, trained to lead complex research and long-term strategy, and also understand how to source and select relevant and reliable evidence for immediate policy decisions. In a positive development, it appears that the Government has recently started to catch onto this idea.

From when Sir John Beddington founded the Government Science & Engineering (GSE) department in June 2008, the GSE has grown to over a quarter of the civil service. In addition to this, in recent years the UK government has introduced a specific science and engineering track to the Civil Service Fast Track Scheme which aims to attract talented and engaged masters and PhD graduates to work on policy matters.

Hence for society to tackle the complex contemporary challenges it faces, the science and engineering professions – and their future leaders – need to become not only more visible but also more integrated into everyday policy-making. Political scientists- we need you!