Peering into the Brain of Adolescent Suicide

Despite the fact that adolescent suicide is a major public health issue, research which investigates its possible neurobiological causes is still sparse. However, so far, researchers have found some intriguing differences in the brain chemistry of adolescents who die from suicide, compared to adult equivalents.

How would you determine whether adolescents that die from suicide have abnormal brain chemistry? Well, one way would be to measure levels of proteins at different parts of the brain, and compare the measurements to adolescents who died of other causes. What you would find, based on research conducted at the University of Illinois, is that adolescents who have died from suicide have lower levels of a protein called Brain-Derived Neurotrophic Factor (BDNF) in the prefrontal cortex (PFC) 1. 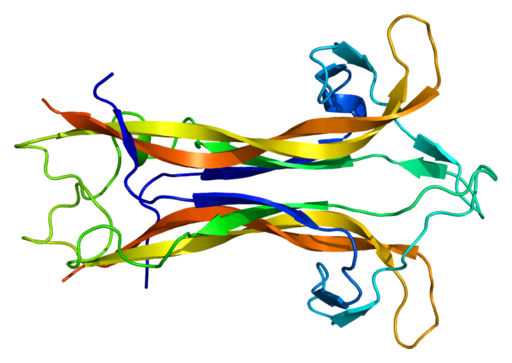 You might be wondering, “What is Brain-Derived Neurotophic factor?” BDNF is a protein growth factor which increases the growth and survival of neurons in the brain. It also encourages neurons to make connections with each other. This allows BDNF to control how neurons communicate, which has a marked impact on how the circuity of our brain forms. This suggests that neurons in the PFC aren’t being stimulated to grow in a normal way, and may not be communicating with each other appropriately. Since the PFC is responsible for a variety of important processes such as decision-making, inhibiting responses and sustaining attention, this could have been having a devastating impact on the thoughts and behaviours of those adolescents that died by suicide. 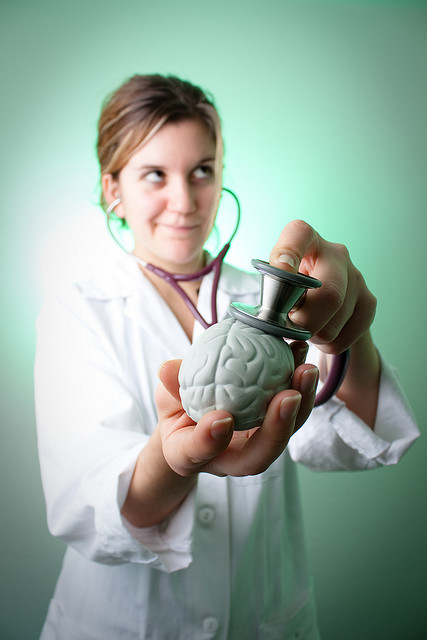 What is even more interesting is that previous research indicates that adults that die by suicide have abnormal levels of BDNF, not just in the PFC but also in the hippocampus of the brain 2. This suggests is a measurable difference in the neurobiology of suicidal behaviours between adolescents and adults. This finding may also perhaps explain differences in the manifestation of adult and adolescent suicidal behaviours. For instance, adolescents compared to adults, are more likely to choose a violent method such as hanging or jumping from a height.

However, these studies are the first to ever find such an effect, and we should view them with due caution. Although they appear to illustrate interesting difference in the location of BDNF deficiencies between adults and adolescents, this difference may simply be due to sampling errors in one of both of the studies mentioned. After replications of these studies have been conducted, hopefully we will be able to consider BDNF as a biomarker for adolescent suicide.