The Brain Fog Behind Brain Fag: Mental Health Across the Globe

As a student, this picture may seem familiar: crouched over your coursework, you are struggling to concentrate on anything other than Facebook, never mind make sense of those scribbly black lines that you have produced so far (what does that even mean? how do you spell that again?). With eyes watering from the glaring screen, you are battling to withstand a headache the force of a nuclear bomb whilst you do your best to type, type anything, any words at all. Even after a good night’s rest, you get up in the morning with limbs of lead and heavily doubting your ability to ever feel fully awake again. If you happen to study in Nigeria, your classmates might be nodding gravely and diagnose you with “Brain Fatigue Syndrome”, or brain fag in short. If you happen to live under Scottish skies, however, tough luck, as your complaints might be shrugged off by others as “just stress”.

Brain fag, as it is commonly understood in Nigeria, is usually described when the overworked student complains about difficulty in studying, head and shoulder pain, as well as an inability to recover after sleep 1 2. The syndrome has been observed in Western Africa and beyond from the 1960s onwards and has since been studied by local psychologists. Whilst some Nigerian psychiatrists still make a formal diagnosis, most lay people use it as a term to describe a sense of mental fatigue. As you can probably imagine, brain fag is no rare occurrence amongst local students. Recent research suggests that up to over a third of young people in the country’s education system may struggle with brain fag at some point in time.

If, as I am guessing, most of us UK-based students have suffered from symptoms very similar to brain fag, why is it not a more common diagnosis in the West? We might want to look at the world-wide “bible” of Psychiatry, the Diagnostic and Statistical Manual (DSM-5) for an answer. This psychiatric manual classifies and organises the currently recognised mental health problems. In its previous version, the DSM used to file the brain fag syndrome under the section of so-called “culture-bound syndromes”. Culture-bound syndromes are defined by the manual as a mix of psychological and bodily symptoms that are recognised as a disease in one culture or society, but not in others. Brain fag, therefore, was seen as being an experience that was only recognised as a phenomenon in the West African context. 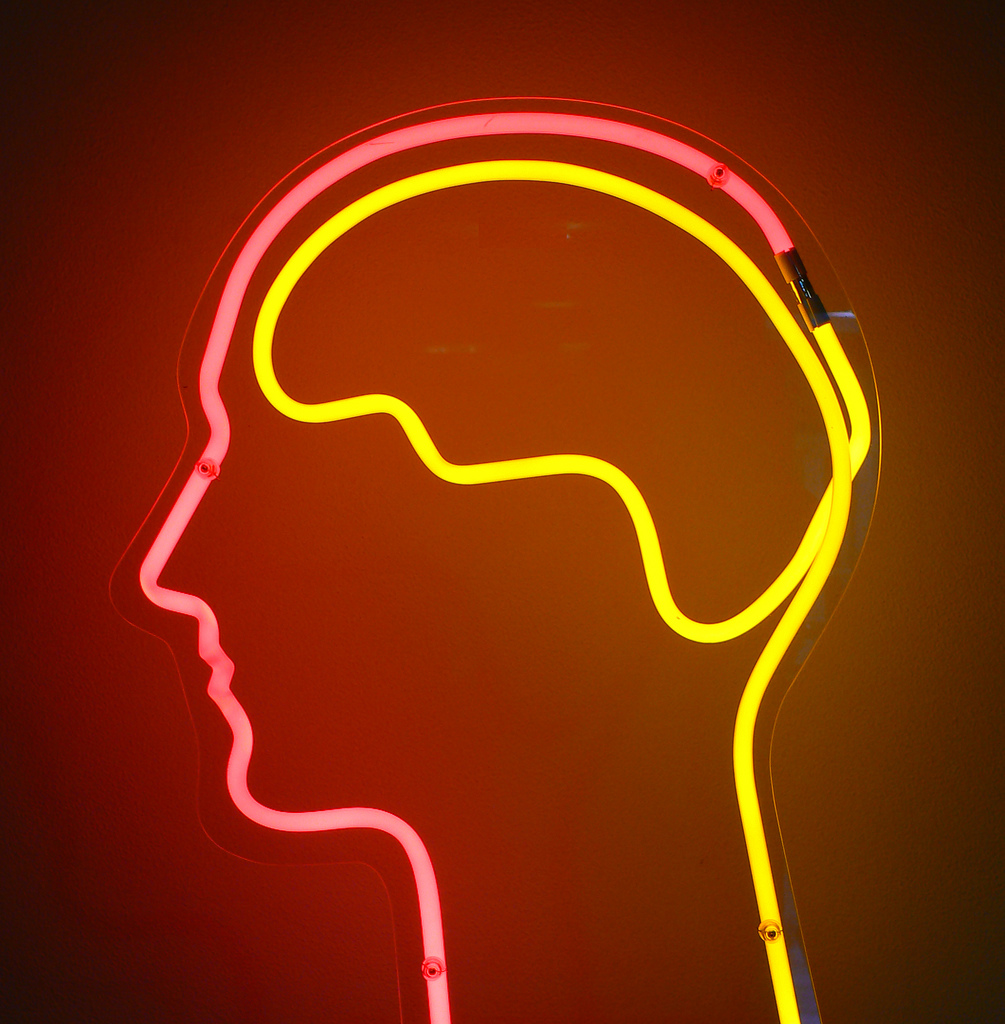 So what’s so special about brain fag?
Certainly, the average university student can relate very well to the experience of brain fag. I posed the question of what exactly, then, makes brain fag so culturally distinct in a discussion with one of my visiting lecturers. Dr Chi-Chi Obuaye- a practising psychiatrist from London from a Nigerian background sees my point: “Brain fag appears to be a way of expressing psychological distress. The concept of being overworked is not unique to any culture; neither are the symptoms described”, he takes care to point out.

Since the publication of the diagnostic manual, psychiatrists have been struggling with the same question. It was debated whether brain fag is simply a slightly altered form of depression or anxiety, or whether it is a culturally distinct idiom of distress. An “idiom of distress” is a fancy but very useful phrase to describe how a given cultural context may give rise to a distinctive pattern of mental disorder with two specific characteristics. Firstly, it is a unique product of the culture and secondly, it is understood and used by members of that culture in their time. Thus, a certain cultural environment shapes how a mental illness arises, and what factors contribute to its development. One of these can be the prevalent norms which impact on how exactly and how frequently the mental health problem may present itself in the general population.

In essence, culture-bound syndromes are a bit of a nuisance, similar to that one annoying outlier in your data set. But these outliers can tell us a great deal: these syndromes to some degree question the assumption of universally shared forms of mental distress and the ability of psychiatry to adequately capture challenging human experiences. They also remind us of the brain as developing and being situated in not only different physical environment, but also diverse webs of knowledge, practises, norms and values that form its cultural environment. The diagram below simplifies these intricate interactions down to the simplicity level of the Glasgow underground. The triangle in the middle is where the magic happens. 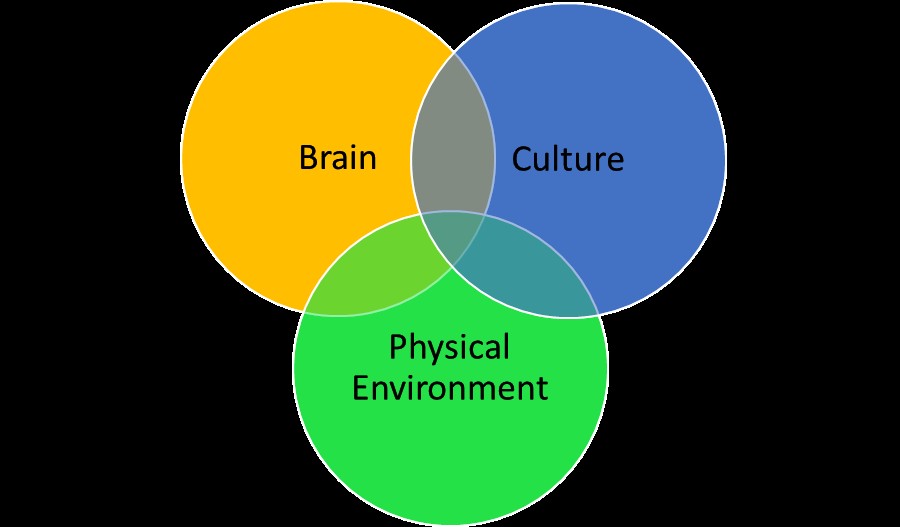 Diagram 1: The interaction of the brain with its environment
Image created by author

There is more that culture-bound syndromes can reveal, not about other cultures, but rather about our own. The DSM is a product of the American Psychiatric Association and it is proudly “Made in America”. The idea, then, that experiences that are not understood within a Western bio-medical framework are somehow linked to an obscure idea of culture may create the impression that Western psychiatric diagnosis are somehow above the influence of culture, created only on the basis of scientific objectivity and accuracy. Secondly, it also make us blind us to the ways in which our own culture, norms and practises may contribute to very unique forms of mental distress.

Western culture-bound syndromes
If we think about the West as having a distinct culture, we can certainly find our own culture-bound syndromes. Anorexia, for example, has been described as a Western culture-bound syndrome, turning the whole issue upside down. Anorexia was first officially recognised in Western Europe in 1873 and has been linked to restrictive cultural ideals of beauty, that may shape the way in which young women communicate their internal distress, which is often linked to childhood trauma 3. Given that mainstream psychiatry tends to view mental disorder as biologically based, surely our shared biology should create largely similar disorders, regardless of whether you grew up in the urban jungle or in an area where access to clear and running water is a dream yet to come true. How then, can we explain these distinct and lived experiences of culturally patterned mental distress? Why did anorexia only enter the public awareness in Hong Kong for the first time exactly two decades ago? 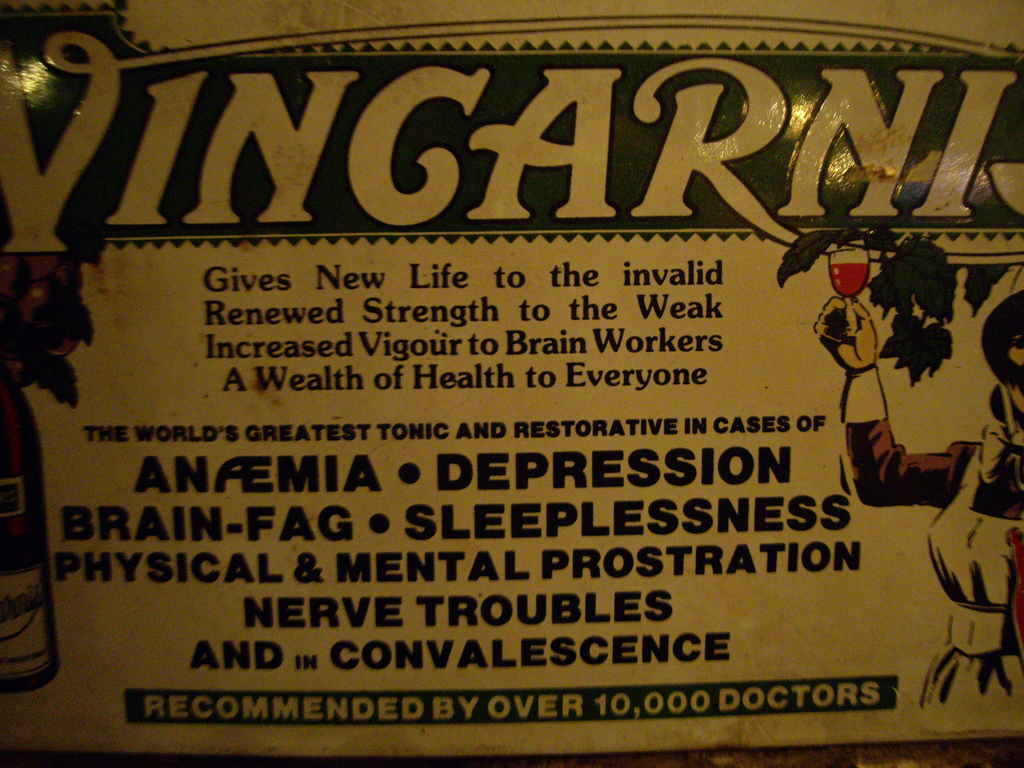 The issues described above are those that psychiatry and the creators of the DSM are currently struggling with. Dr Obuaya emphasises how, over the last decade, the validity and utility of the culture-bound diagnosis has been called into serious question by both Western and non-Western mental health professionals. Luckily, the diagnostic manual can, unlike the bible, be revised as new evidence and debate sees necessary. In its shiny new 2013 version, the DSM has responded to the criticisms around the category and declares itself more culturally sensitive to how various cultures explain and express symptoms. “I am pleased to see that the whole concept of culture-bound syndromes has been re-examined in DSM-5”, concludes the psychiatrist.

If you are intrigued by Brain Fag, there are many more fascinating culture-bound syndromes to marvel at. Try Googling “Jumping Frenchman”, “Latah”, “Susto”, “Amok” or “Koro” if ever you are looking for an alternative to Buzzfeed.

So what about good old science?
Since the brain is still the most marvellous grey blob you could ever carry around in a bony container, its complexities are at present still too little understood to explain how and why culture-bound syndromes occur. Cultural variation in mental health problems highlights the limitations of Western psychiatry, but it also inspire us to explore how culture may impact on both brain functioning and malfunctioning. The recent rave around brain imaging techniques, however, begins to give those with a heart for the hard science some idea of what may happen when something as diverse and complex as “culture” meets something as adaptive and intelligent as the brain.
Recently, cultural neuroscientists began to investigate how your brain may process information differently, depending on what wider cultural group you grew up in. Research very broadly distinguishes between individualist cultures, such as Europe and the USA, that emphasise the agency of the individual and collectivist cultures that emphasise the relationship of the self with others, such as South-East Asia.

Exciting insights so far suggest that we process visual information differently depending on which side of the pond we call home. In a study on perceptual processing using an eye-movement tracking systems, Chinese participants appeared to focus on the relationship between objects in a given visual scene. The American participants, instead, focused in more on particular objects and features 4. This cultural variation also extends to more fascinating aspects of our personhood; a different study suggests that Chinese participants tended to include their mother in processing information related to the self (certainly my mum’s dream…!) 5. These findings offer us a brief glimpse into a new and challenging area of research, and give us a taste of how much more there is yet to discover.

Brain fag may come upon those who are starting to disentangle the development and functioning of the culturally situated brain. Yet, Rome was not built in a day and I am personally very excited to see what studying the brain and problematic brain function across cultures in the years to come may teach us about that grey blob and maybe, more importantly, about our own scientific practises and biases.

Disclaimer
If the reading of this article has triggered an episode of brain fog (the Scottish equivalent of brain fag), please refer to your nearest friend for a hug and a cup of chamomile tea. The present author assumes no responsibility for any consequences of the foggy brain episode, academic or otherwise.

Acknowledgements
The author would like to thank Dr Obuaya for his insight and kind support.

Sophie is a post-graduate student with the Institute of Health and Well-being at the University of Glasgow. Currently studying for a Master in Global Mental Health, her current career goal is to spread global well-being. Since that is quite ambitious, she often contends to bake cake for her immediate environment and leave it at that.