Here’s a simple idea: You have three pigeons and only two pigeonholes. If you put the pigeons in the pigeonholes you’ll end up with at least one hole that contains two pigeons. Right? 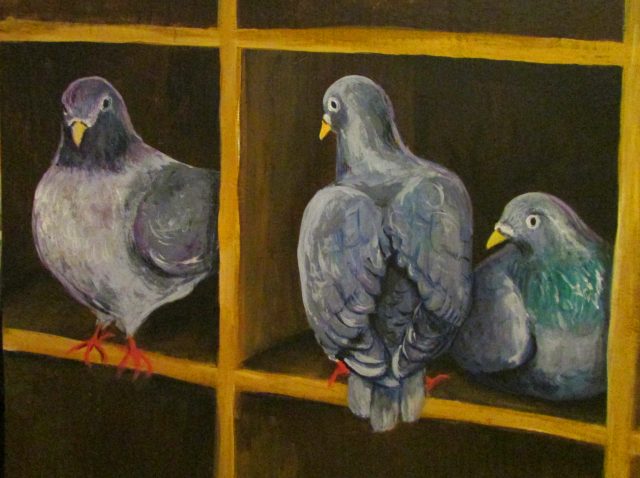 This may have far-reaching implications. The pigeonhole principle is one of the fundamental principles of mathematics. It is the foundation for counting. Two things should not be able to contain three things unless two of the three things share. That’s just how numbers work. Then again, it wouldn’t be the first time that quantum theory has led to some surprising conclusions. Here, one of the conclusions is that quantum particles can’t count, at least not in the ordinary, sensible way. Counting does indeed still seem to be working fine for everything else (1, 2, 3, 4… Yep. Fine.), so any mathematicians reading need not regret their career choices – not for this reason, anyway.

If the authors are right (and time will tell), then within physics this thought experiment may have implications for our understanding of quantum entanglement, in which quantum particles, prepared in certain ways, cannot be considered individually and must be considered as a whole quantum system. The behaviour of each particle in the system depends on the behaviour of the others, even when the particles are separated by great distances.

Tolkason and his colleagues have proposed an experiment to verify this theory and we will no doubt see experimenters investigating the possibility of such a verification quite soon.